Shopping Cart
Your Cart is Empty
Quantity:
Subtotal
Taxes
Shipping
Total
There was an error with PayPalClick here to try again

Thank you for your business!You should be receiving an order confirmation from Paypal shortly.Exit Shopping Cart

Boruca is one of the few indigenous communities remaining in Costa Rica today. The reservation is located about 20 km south of Buenos Aires in the province of Puntarenas. The village is nestled in a small valley, 600 meters above sea level. The community of Boruca has roughly 3,000 inhabitants.

The Boruca, also known as Brunkas, are an indigenous peoples originating from the Chibcha tribe of Colombia. The ancestors of the modern Boruca made up a group of chiefdoms that ruled most of Costa Rica's Pacific Coast, from Quepos to the Panamanian border.

According to the Borucan elders, the Boruca have been in their current location since the arrival of the Spanish in the 1500's.

Traditionally, the Boruca were subsistence farmers who produced small-scale crops of rice, beans, and corn. Since the mid-1990’s, the economy has dramatically shifted to the sale of indigenous crafts. There are also many Borucan professionals.

Today, most Borucans make their living from the sale of traditional masks and weavings, not from agriculture. The masks are made either of balsa wood or cedar, and may be painted or left natural. Masks both provide income for Borucans and are used in their

The most famous of Boruca celebrations is the three-day new year’s festival, called the “Juego de los Diablos” or the “Baile de los Diablitos,” which runs from December 31 to January 2. The history behind the festival begins with the Spanish conquest.

The early Spanish conquistadors called the indigenous people "devils" because they noticed that they were not baptized and therefore assumed that they worshiped the devil. For this reason, the characters in the festival are called the “diablo,” or devil who dress in intricate carved masks.

The festival represents the defense of the indigenous against the Spanish. The masks display fierce animal and devil designs painted in bright, acrylic colors. The diablos dress either in “sacos” made from the cloth of “gangoche,” or are covered in large banana leaves, “munshi” in the Brunka language.

The Spanish conquistadors are represented in the festival as the character of the “toro,” or bull. Interactions between the diablos and the toro are symbolic of the historical struggles between the indigenous people and the Spanish.

The ultimate triumph of the indigenous, or diablos, at the end of the festival symbolizes the survival of the Brunka and their culture, in spite of Spanish colonial power. 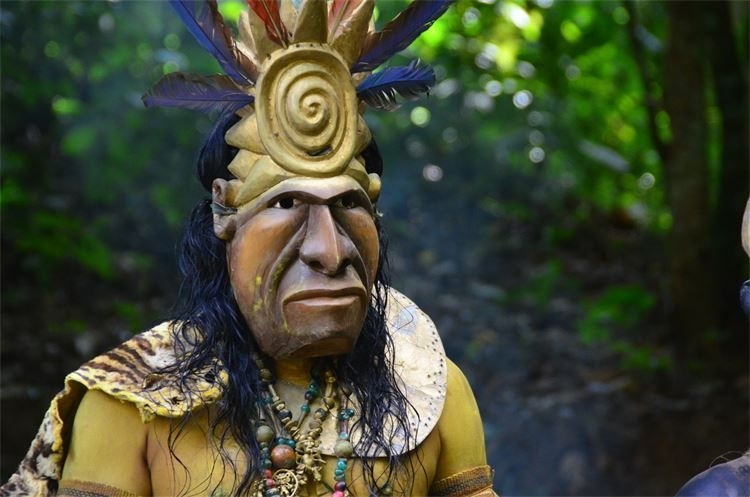 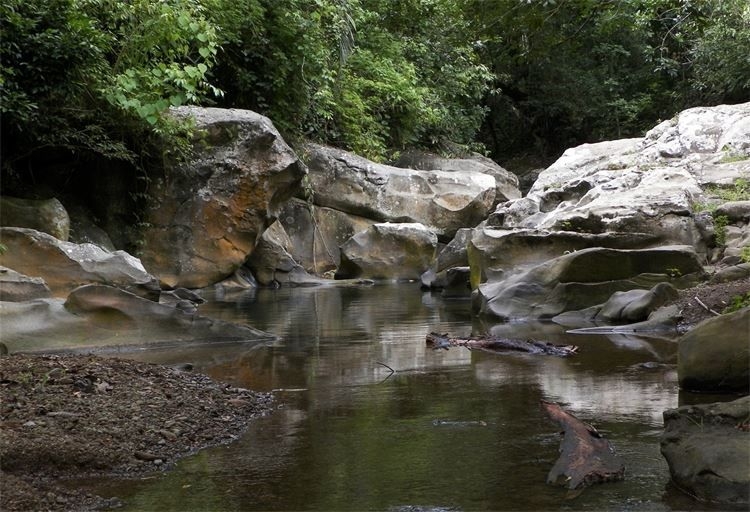